Join us for our new FREE class, Early Church History. Class will be in the main room every Tuesday from 7:00 to 8:30 p.m. starting Tuesday, January 17th. 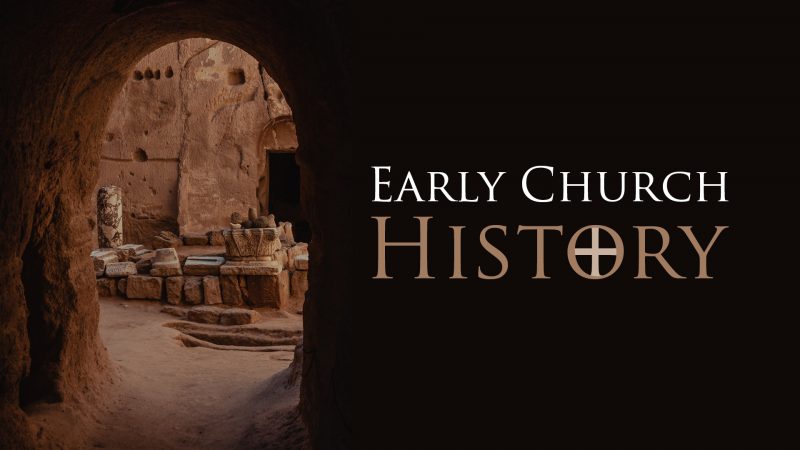 WHAT HAPPENED TO THE CHURCH?

Learn how the first Christian groups continue shaping the faith — even today.

And so much more…

Some people believe the strand of Christianity that eventually merged with the government and became dominant is the authentic original form. Others believe Christianity got off track immediately after the first century and has not been restored until recent times. This class will put you in touch with what really happened. As it turns out, there were quite a few Christian groups that competed for adherents in the first few centuries. Some of these groups maintained key New Testament beliefs and practices while others mutated under pressure from philosophy, society, and the government. This class will cover what happened in the main Christian groups in the first five centuries of our history in Europe, Africa, and Asia.

You will see how Church-State relations changed over time. We’ll cover groups like Jewish Christians, the Gnostics, and the Dynamic Monarchians. You will become familiar with key figures such as Origen of Alexandria, Paul of Samosata, Augustine of Hippo. We’ll trace doctrinal developments with regard to Christology, the kingdom of God, and gifts of the spirit. And you will learn how to access primary sources so you can conduct your own research in topics of interest.

MAKE YOUR DISCOVERY AND JOIN THE CLASS TODAY!

Can’t make it in person? Sign up below with your email and receive each class session starting Thursday, January 19

Sean Finnegan serves as the Lead Pastor of Living Hope Community Church. He holds a master’s degree in Early Christian 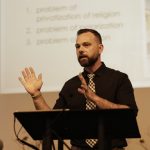 History from Boston University and a bachelor’s in Theology from Atlanta Bible College.  He is also the host of Restitutio, a podcast dedicated to restoring authentic Christianity.  Sean’s omnivorous appetite has led him to pursue research in theology, Bible, Hebrew, Greek, apologetics, ethics, and church history. However, his greatest passion is the Great Commission–reaching the lost with the gospel of the kingdom and helping Christ-followers deepen their discipleship (Matthew 28:19-20).  See Sean’s articles, sermons, and classes. 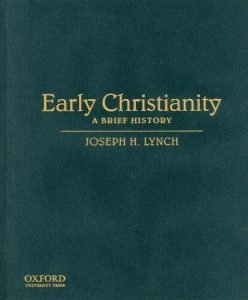 We hope you’ll join us as we dive deep into Early Church History.

Growing as disciples of Christ, together.

Our prayer is that you would encounter God in a vibrant and transformative worship experience, leaving you eager to return and bring others to taste and see that the LORD is good.

Living Hope is a multigenerational community of diverse individuals and families who are striving to love God wholeheartedly, pursue truth courageously, and live out their faith authentically.

Join us in Worship
Page load link
Go to Top